Devvy Kidd: Why I Feel Sorry for Alexandria Ocasio-Cortez 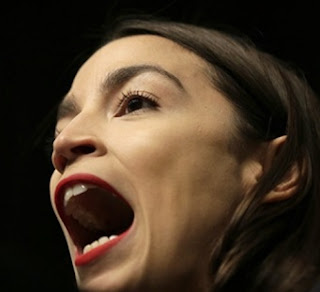 Why I Feel Sorry for Alexandria Ocasio-Cortez