Next Step in the #MeToo Movement: Finding Solutions

And seeking diversity in the voices. 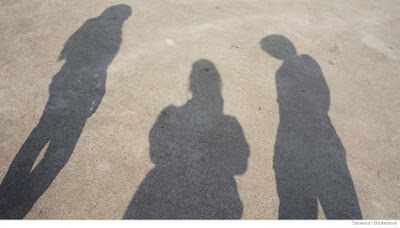 TheAtlantic.com
Is This the Next Step for the #MeToo Movement?


A just-announced collective of more than 300 women in Hollywood is attempting to fight sexual harassment in their own industry—and, crucially, far beyond
For the most part, powerful women. For the most part, wealthy women. For the most part, white women. #MeToo, for all the progress it has made in exposing sexual harassment and abuse—and in exposing the contours of systemic sexism more broadly—has been, from the outset, largely limited in its scope: a movement started, in this iteration, by the famous and the familiar, a movement unsure of how to convert itself from stories into action. The question quickly became: How do you broaden it? How do you move the #MeToo movement beyond the provinces of privilege to be more inclusive, more systematized, more politically effective? How can #MeToo, essentially, move from the realm of the “me” to the realm of, more fully and more meaningfully, the “we”?